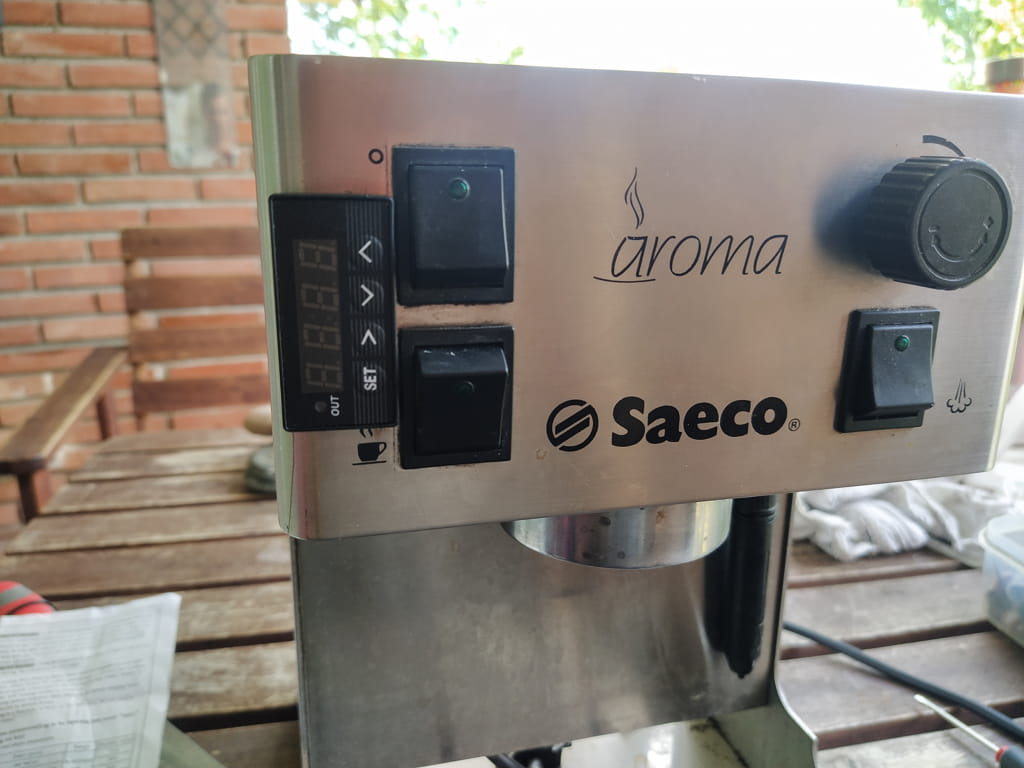 It all started with a Philips Saeco Poemia.It is the same as the saeco aroma internally, but that didn’t get any modifications apart of replacing worn out parts in the portafilter.

After the Poemia the first Saeco Aroma arrived in a rather precarious state.

From the black Saeco Aroma the next step was getting one that didn’t get rusty all over the place from the dripping coffee. The problem is that although the heating element doesn’t receive any electricity, its residual heat is still warming up the water. It also doesn’t help that the boiler is a stainless steel one and doesn’t transfer heat quickly enough to the sensor on top of it. As a result we end up with a  water that is 120°C instead of the desired range of 86°C – 96°C

Installing a PID won’t really solve the shortcomings of the boiler but it gives us some feedback about the process so at least we can have an idea about what’s going on and do something about it.

Install Linage OS onto OnePlus One